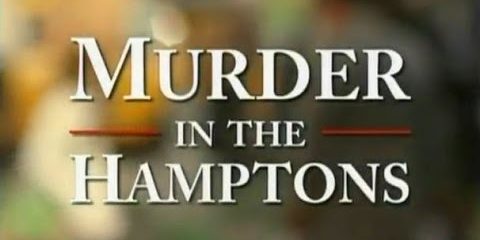 Wow! That flew by. Hope your summer was a safe and enjoyable one. As you prepare to kick back this Labour Day weekend in Canada and the U.S., we’re preparing to kick into high gear for the months ahead.

Besides acting as professional master of ceremonies for live events and on-camera host for various corporate and multi-media projects, I also manage a state-of-the-art home recording studio delivering quality voice over audio quickly and cost-effectively straight to your computer. No matter where you’re located!

I specialize in radio/television commercials and imaging, corporate narration for DVD and Flash applications, medical and technical narration, e-learning, audio books, gaming & animation…and virtually anything that requires specialized voice over. Call the toll-free number below or contact me through the website to discuss your plans or ideas.

Whether you’re a producer, director, agent, independent business owner or involved with a media outlet please bookmark the imedge website for future reference or, if you wish, forward to an associate who might be interested in my services. Click any of the links at the bottom to quickly see/hear demos.

Thanks for spending a moment with me. I look forward to speaking with (for) you!

Another on-camera performance on the small screen reprising my roving reporter role. Based on the true story of the shocking Long Island murder of multi- millionaire Ted Ammon, the provocative drama ‘Murder in the Hamptons’ premieres tomorrow – Friday, September 2 at 9 p.m. ET, in Canada on CTV. This already aired in the U.S. on LifetimeTV during the summer.

Alert the neighbours, call your in-laws and break out the popcorn! I appear, roving of course, in two scenes desperate to find some answers. Not sure but I think the butler did it. 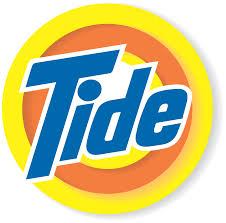 Consider this an advance warning. I’ll be showing up on TV again in the coming weeks for TIDE in a recently produced Canadian commercial. I play a soccer dad who welcomes his young daughter at the door only to find out she’s brought her entire team home to have their uniforms washed in the fresh scent of TIDE! It appears I have a major laundry load to do. There’s no butler to do it.

This is a national spot. TIDE removes spots. TIDE, however, does not remove irony.

Somewhat ironic the TIDE commercial features me in an SOC (silent on camera) role when I mainly speak for a living!  Voice over demands have kept me talking quite a bit this summer. Some North American clients, new and old, include: Air Canada Vacations, Verizon, Bass Pro Shops, Staples-Business Depot, Hilton Hotels, Arena Sports Bar & Grill (regional U.S.), Golf Town and Safeway. September is already shaping up to be exciting!

And now for the “Oh, stop it! Really, you’re too kind” segment:

“…our office has cast and hired Rory on a number of jobs, each handled on his end with first class dedication and ease. Rory simply “gets it”. His in-home production studio provides for expedient turnaround and he is always able to provide an extra cut, tweak or revision knowing that his extra efforts won’t go unnoticed or be ignored – sometimes netting him and our office additional work as a result.”