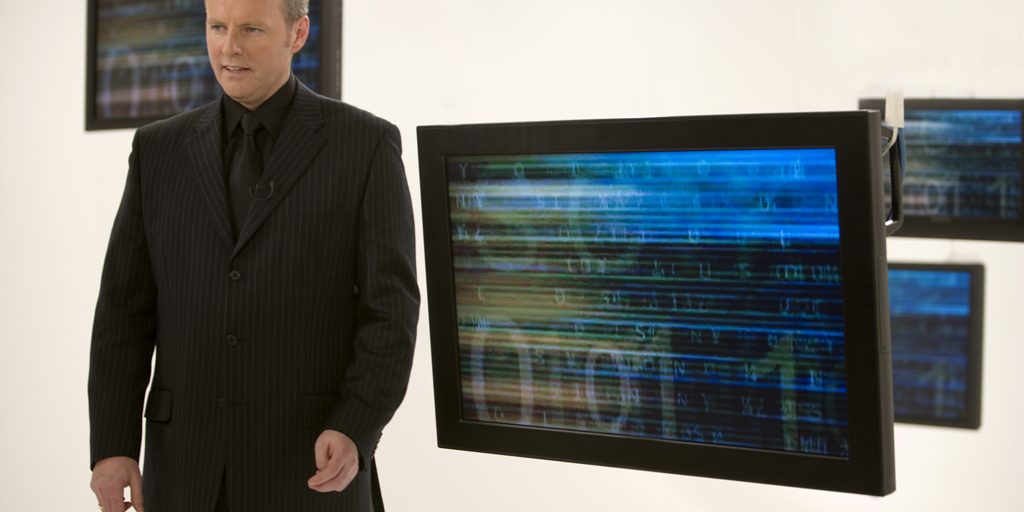 It’s been a while since I dropped you a line. I last sent Christmas greetings and said Happy New Year! Well, I hope 2007 has turned out that way so far. While I’m at it, happy belated Easter, Passover, St. Patrick’s Day and you may have been somewhat festive for Groundhog Day!

The reason for the tardy update is because my appendix reached its expiration date and went KAPOW!  Walkin’ & Talkin’That landed me in hospital for a couple of weeks. Even more disturbing was the timing. It happened immediately prior to the St. Paddy’s Week (I’m Irish remember) celebrations. Many parties missed. A few tears shed. Oh well, I sacrificed one organ while protecting another.

Hospital stay – The Good: Lost 25 pounds (I’m sure I’ll find it eventually). The Bad (tied for first place): the pain & the food. The Ugly: my left vocal cord isn’t moving due to the viral infection. Nasty little twist of fate considering my vocation.

So, my voice comes and goes over the course of any given day. I’m currently in voice therapy with one of the top ENT specialists and speech pathologists to get the sucker moving again. I sound something like Clint Eastwood right now. I’ll let you know when the pipes are firing on all cylinders.

Below are some things that happened before my stay at the hospital-ity suite.

I played producer, co-director and on-camera host for Advanced Allergy Elimination back in January. The set was filled with hanging plasma screens giving a cool floating effect following some post production magic.

The end result went onto 5,000 DVDs for distribution to clinicians worldwide. The teams at Colon Design Group and Unikron were nothing short of awesome in helping to put this production together.

AAE merges 21st century science and technology with 3,000 year old traditional Chinese medicine to eliminate allergies (in case you didn’t get that from the name). Find out more by logging onto their website (or call 1-800-Gesundheit!) 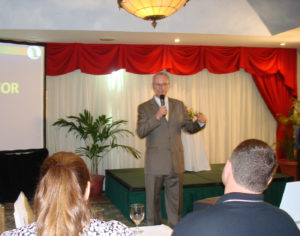 It was a return to beautiful Panama City, Panama, for the third time in two years to act as Master of Ceremonies for the 4-day conference on wealth creation.

Held at the spectacular Playa Bonita, the event was a huge success showcasing international speakers on wealth creation and personal growth. 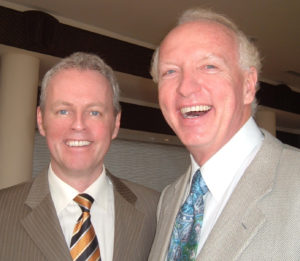 Returning for another EPI function was world-rnowned author, speaker and philanthropist Mark Victor Hansen of “Chicken Soup for the Soul” fame.

The voice over schedule remained busy both in and out of the imEdge studios.

The spectrum was broad – recording everything from multiple medical narrations to being cast for characters in an exciting new animation project. I also landed several voices for the upcoming PC RTS (Real Time Strategy) game ‘Dawn of Fantasy’.

“Rory, This campaign worked wonders for them. They broke sign-up records from other promotions they have had. Thanks for the great voice overs you did.”